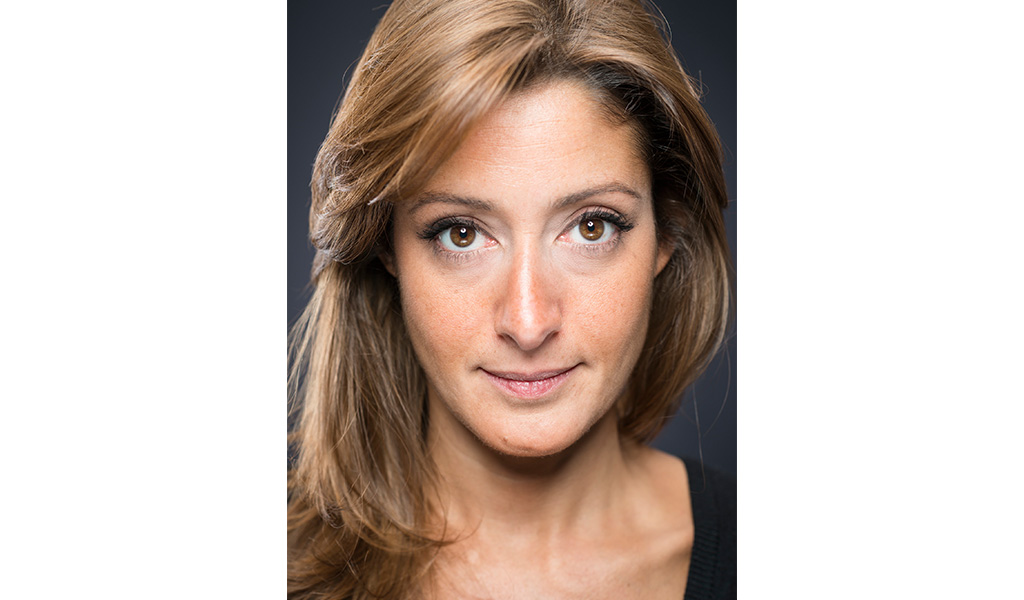 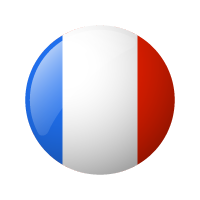 Dana has been at the forefront of digital media since 1994 when she co-founded Clockwork, a Stockholm based multimedia and award winning agency that built the first interactive platforms online. In May 1996 Dana co-founded Yahoo! Europe, built the Yahoo! Europe production team and implemented the rollout of 40 online services for the European local territories. She managed European operations, developed cross platform diversified revenue streams and implemented the first premium D2C services. Dana then moved into Television in 2002 and managed the launch, programming, rebranding, and scheduling alignment of Sky Italia, MBC, ITV, where she specialized in On Air audience retention. She was awarded the World Gold Promax award in 2005.

In 2005 Dana founded LostRecords that managed, produced artists and global tours for artists such as Chris Stills, Paul Personne, Louis Bertignac and Youssou NDour, Mark Ford. Through consumer database focus, she was able to increase ticket and merchandising sales to exceed those of institutional players in the market.