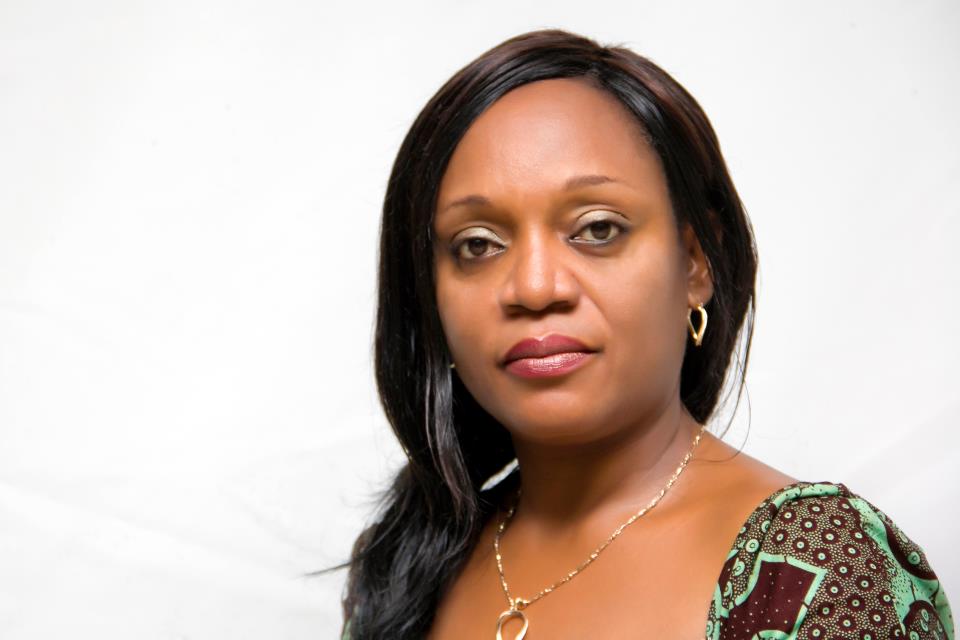 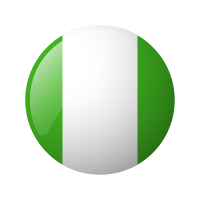 Josephine Nzerem is a Social Entrepreneur who was elected an Ashoka Fellow in 2002 for her innovative work in the protection of women from disinheritance and other socio-economic abuses.

In 2004 she received an award from Junior Chambers International as the outstanding young person for the year, in the area of contribution to children, world peace and/or human rights.

Josephine believes that women’s human rights must be recognized and upheld at all times and in her role as the Executive Director of Human Angle an organisation which she co-founded, she advanced the socio-economic status of women and their right to own and inherit property.