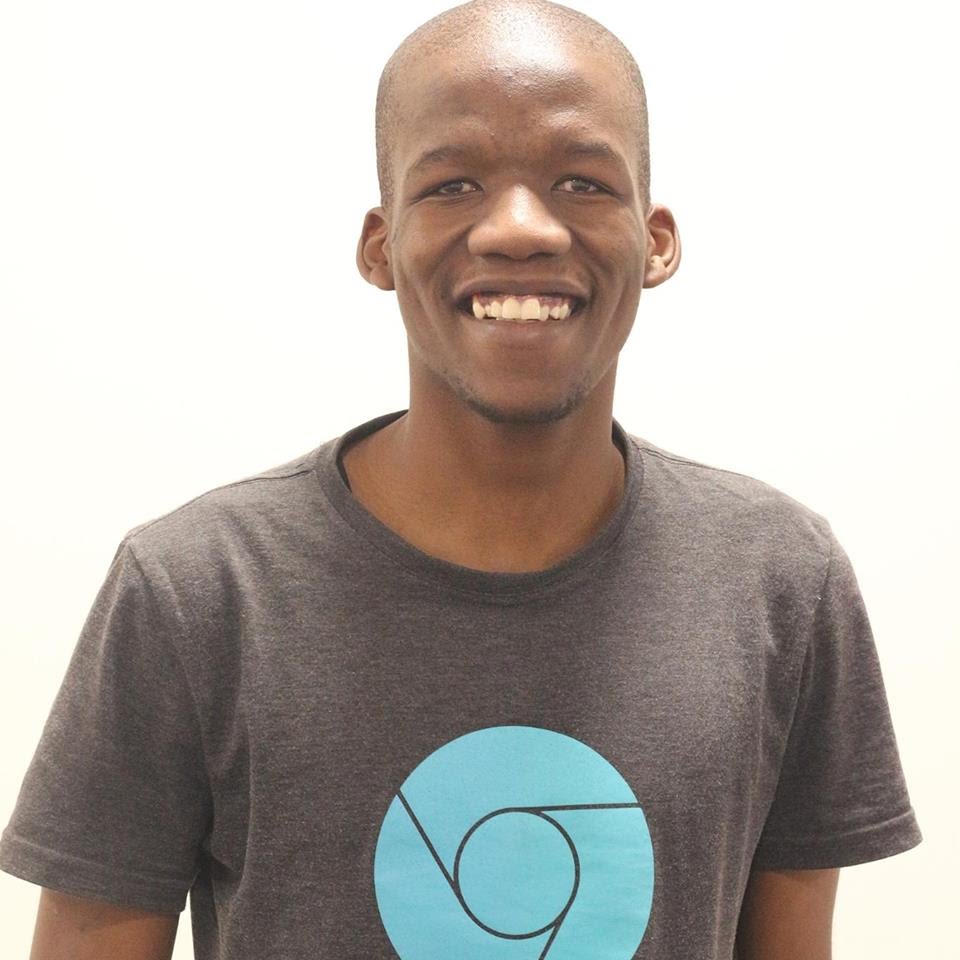 Kesego is quite active in the tech space in Botswana, he is also into community development and grassroots innovation, which got him to lead for Google Developer Group Gaborone (GDG Gaborone), a community of developers interested and enthusiastic about Google Developer Technologies. This came about because of the realization that developers are not aware of cutting-edge technologies developed by Google, others open source, which they could leverage to make their jobs easier.