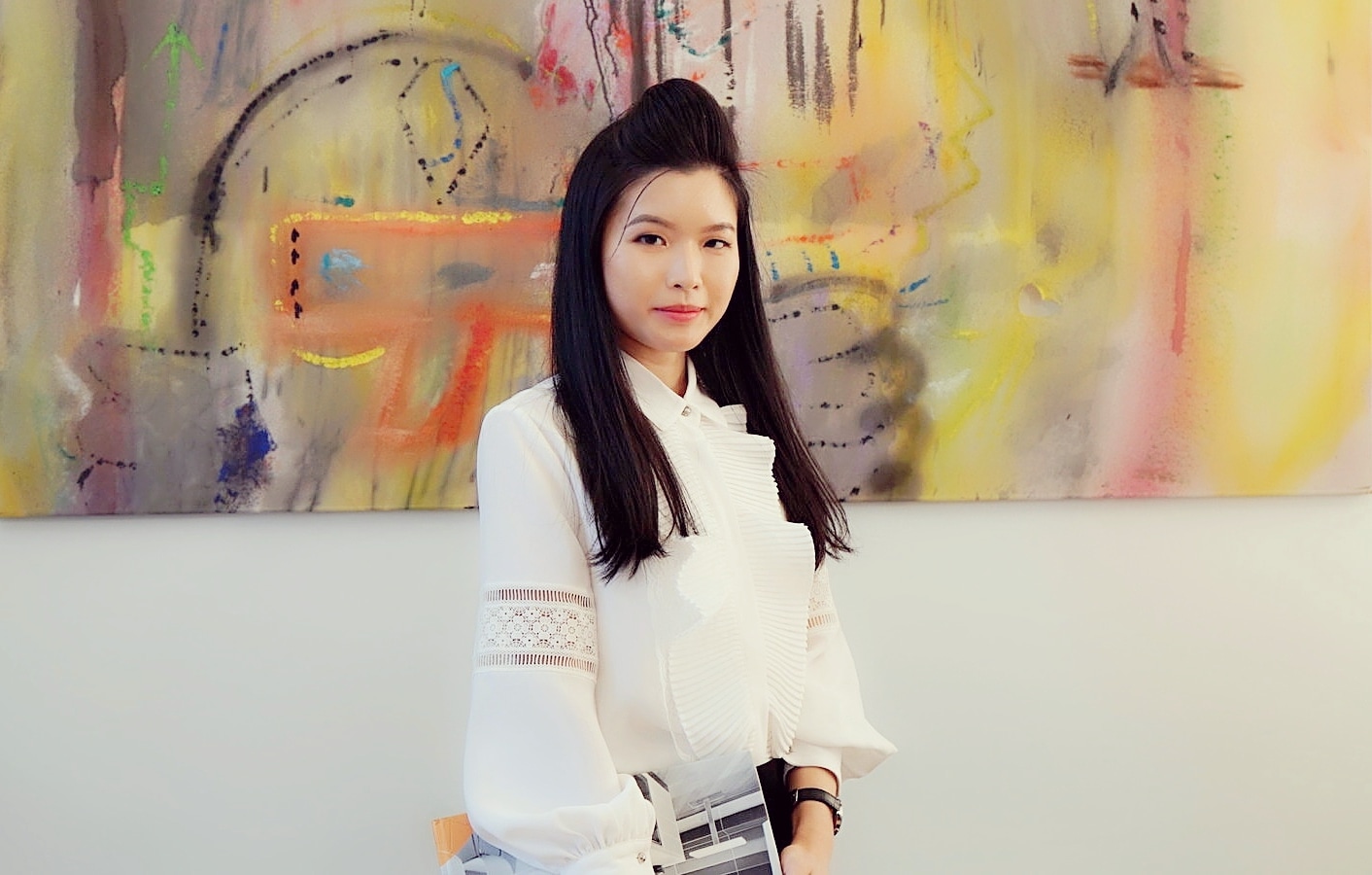 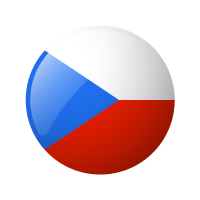 Lan Anh is a founder of Vunela (www.vunela.com), a media education platform that unlocks knowledge from the world's influential people to inspire, educate and empower the next generation of leaders. Vunela reaches millions of people across 175 countries and over 4700 cities. Previously, she was a reporter for Vietnam Television and interviewed many influential political and business leaders. She started her career as an auditor and risk management consultant at EY.

Lan Anh has represented the Czech Republic to participate in the Ideas Powered-European Union Intellectual Property Office to raise awareness of Intellectual Property for entrepreneurs. She is an Ambassador for the Global Startup Awards and responsible for the Central and Eastern Europe. Lan Anh was 2018 Future European Leaders Fellow-Prague European Summit. She has been a columnist for the Huffington Post - US Edition.