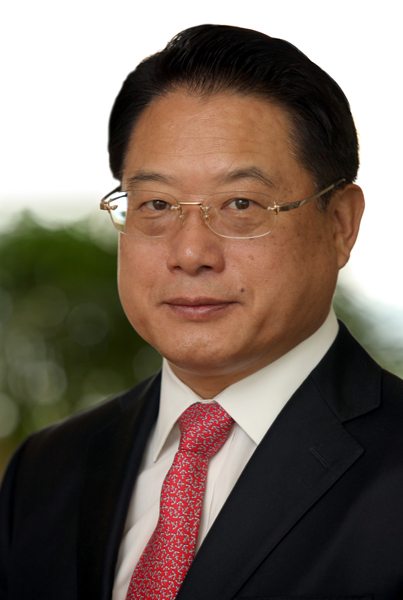 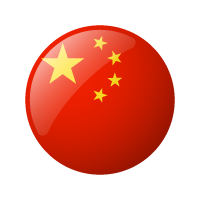 LI Yong, Director General of the United Nations Industrial Development Organization (UNIDO), has had an extensive career as a senior economic and financial policy-maker. As Vice-Minister of Finance of the People’s Republic of China and member of the Monetary Policy Committee of the Central Bank for a decade, Mr. Li was involved in setting and harmonizing fiscal, monetary and industrial policies, and in supporting sound economic growth in China. He pushed forward financial sector reform, and prompted major financial institutions to establish corporate governance, deal with toxic assets and strengthen risk management. Mr. Li gave great importance to fiscal and financial measures in favor of agricultural development and SMEs, the cornerstones for creating economic opportunities, reducing poverty and promoting gender equality. He played a key role in China’s cooperation with multilateral development organizations, such as the World Bank Group and the Asian Development Bank.