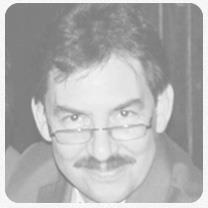 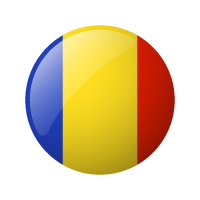 Graduated Mathematics at Bucharest University in 1984. One of the pioneers in INTERNET adoption in Romania since 1992. One of the Romanian eLearning promoters. World Summit Award Winner in 2005. +30 national and international nationwide eLearning projects as Project Director. +14 national or international research projects as Project Director or Scientific Director. +50 major International Awards and Recognitions for the projects he was leading. +50 scientific papers on education, eLearning and eLearning Nationwide Projects.