oPerception is an intelligent mobile application that allows the visually-impaired people to find their personal belongings by scanning the surroundings in real-time using our own object detection algorithm thats developed after one year of continuous research and development so that all the processing is done locally without internet connection. Besides, it contains pre-trained models for common use-cases like classifying vegetables, fruits, blind stick and so on. Moreover the app is capable to identify the people, who are added previously by the user. Furthermore, if the user is searching for the mobile itself, the app will notify him/her about its location. Mainly the app support both voice-based interface and touch-based interface that’s adapted for the visually impaired people.

In addition, to a smart magnifier with multiple contrast. And currency recognition in real-time with high accuracy even in bad illumination. 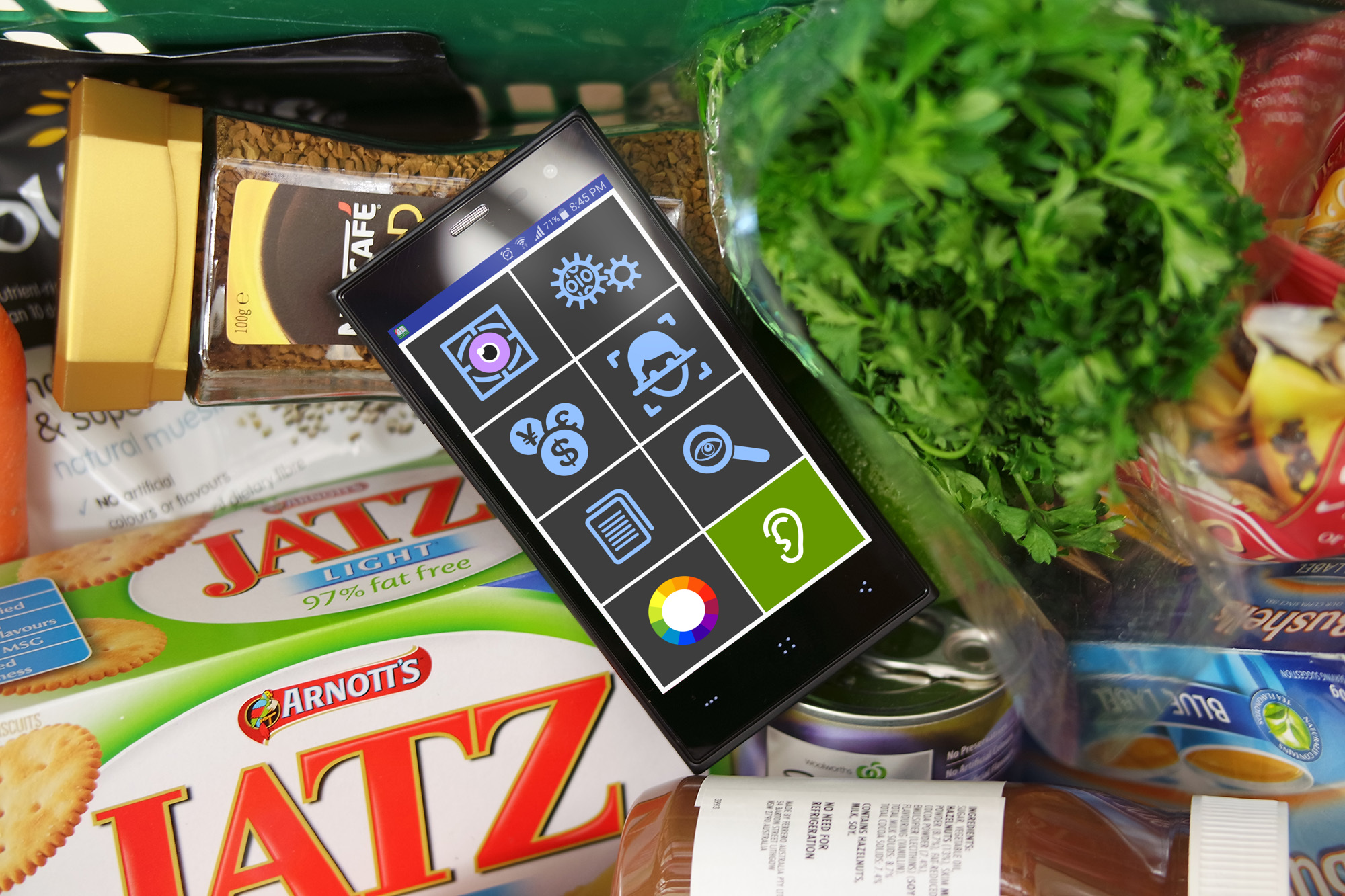 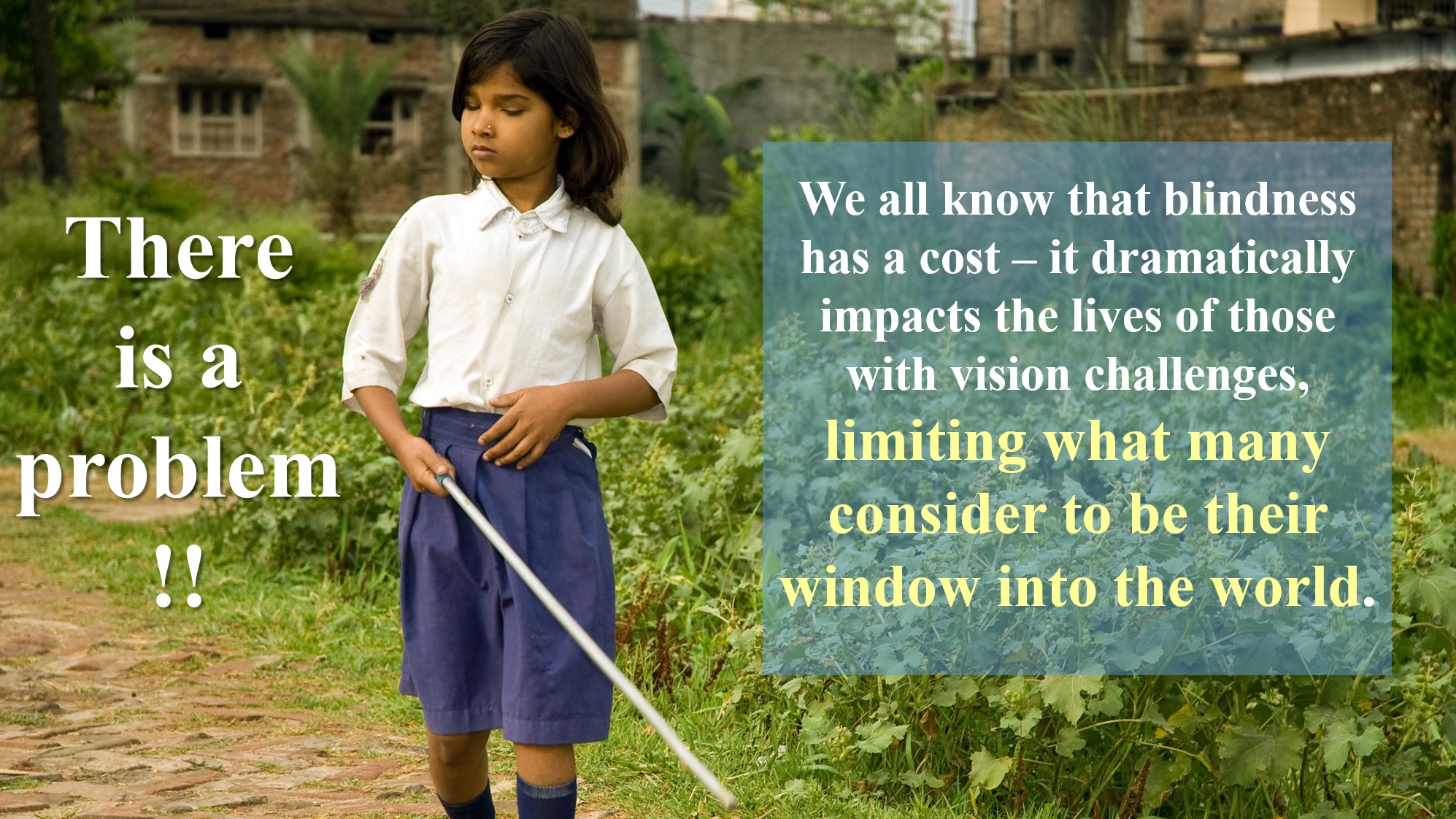 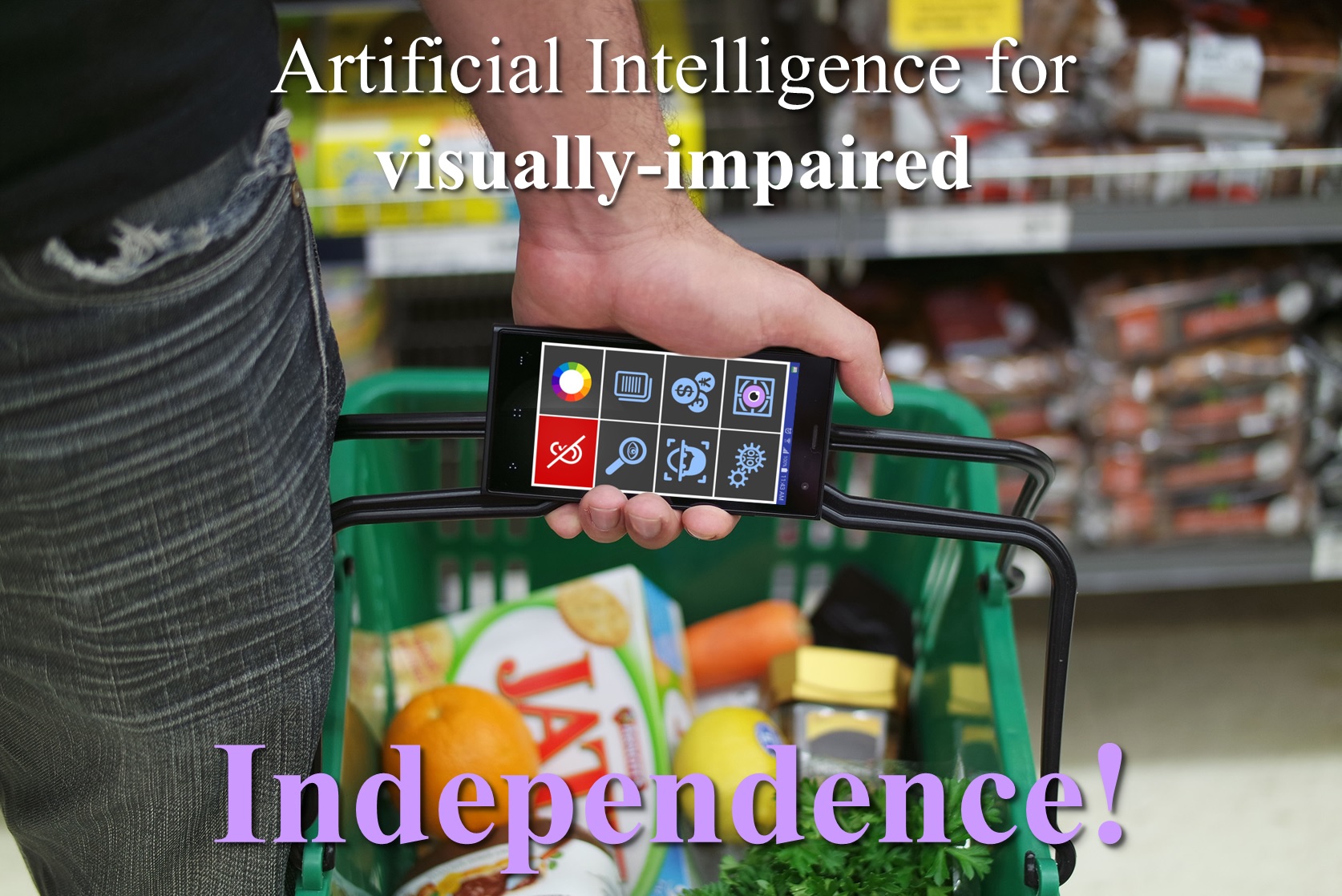