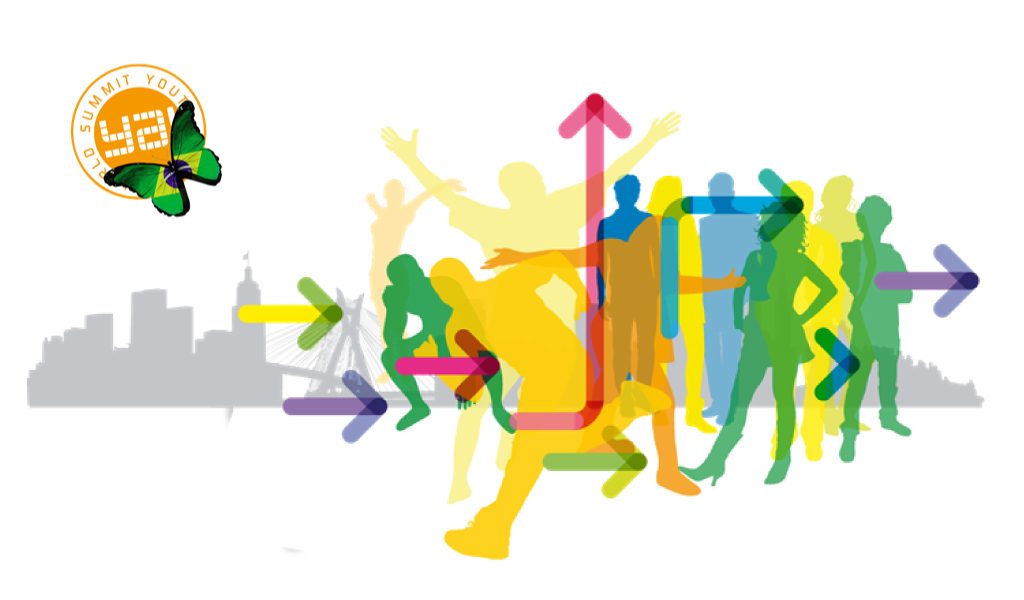 The WSYA (now the WSA Young Innovators) is a global contest and an international knowledge-network that tracks and connects outstanding e-Content developers and social innovators.

June 15 – 17th 2015, São Paulo hosted the 7th WSYA winners festival. During this 2,5 days event, the winning teams of WSYA 2014 had the chance to meet with their peers, gather valuable contacts and build long-lasting friendships.

Supported by a unique network of NGOs, youth organisations, businesses and social activists in all parts of the world as well as with its strong ties to governments and academic institutions, the WSYA reaches out in over 169 UN member states to select and promote best practice projects developed by young people under the age of 30. 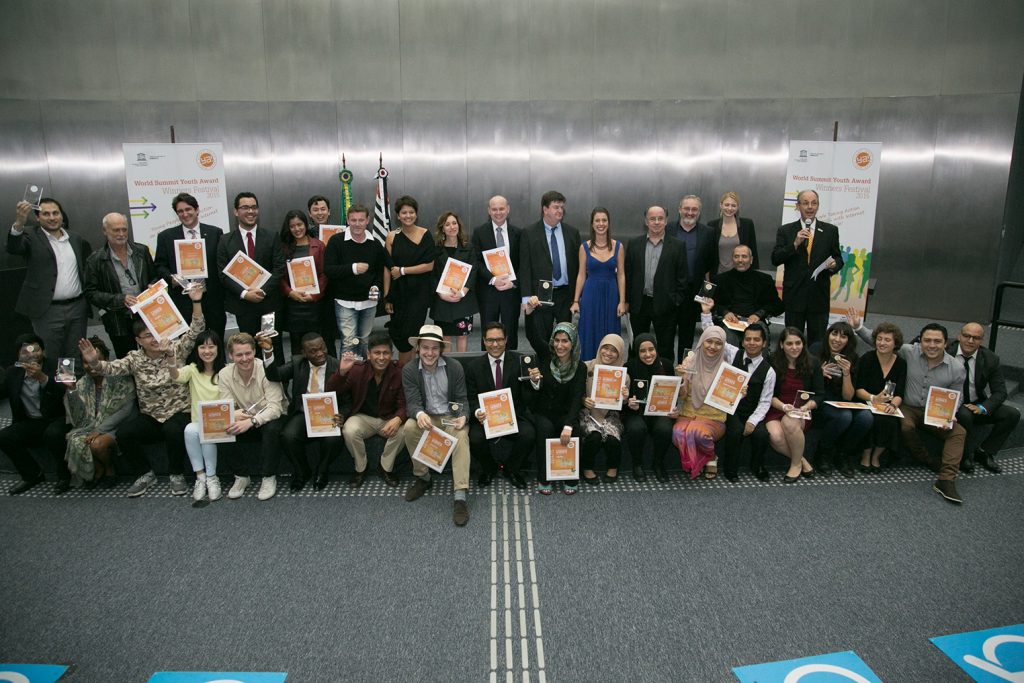 The six categories of the WSYA are tied directly the UN Millennium Development Goals (MDGs) encouraging the next generation of creative developers and digital entrepreneurs to tackle global challenges such as ill-health, gender inequality, lack of education, lack of access to clean water and environmental degradation.

Bringing together the world’s best social acti-preneurs, this international event is designed to be an excellent opportunity for knowledge exchange and networking!

WSYA Winners had the opportunity to present their approaches to address today’s global challenges and become part of a strong sustainable network of young people who take action on the MDGs with ICT. 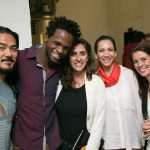 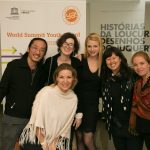 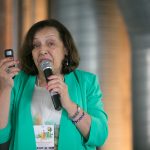 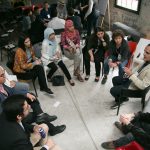 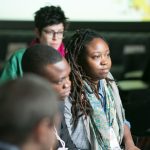 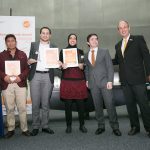 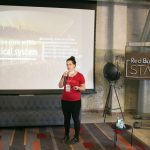 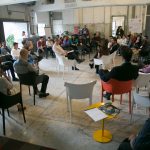 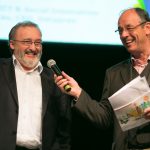 Highlight of the contest is the WSYA Winners’ event. Offering numerous networking opportunities and a platform to exchange know-how and creative ideas this event is designed to celebrate the winning projects and give them a new drive.