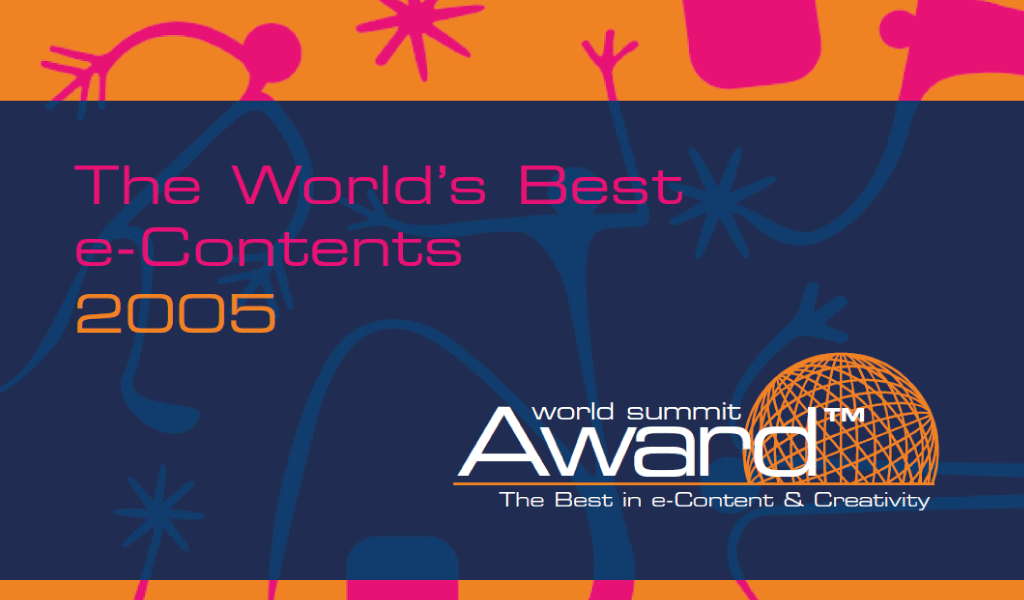 The World Summit Award conducted several events during the Tunis Summit.  As highlight, the WSA award ceremony and gala were held at the opening evening of the WSIS Tunis Summit. It was moderated by WSA chairman Prof. Dr. Peter A. Bruck and WSA board member Eng. Manar Alhashash.

“New communication technologies are challenging us to use creativity in an organised manner. At this award, youths have used their creative energies to help solving problems of the world. Creativity and content are key factors for a successful development of the Information Society. With the World Summit Award, a spotlight is put on this issue of the future,” said Franz Morak, State Secretary for the Arts and Media and Head of the Austrian Delegation to Tunis, during opening speech for the World Summit Award.

The official contribution of the Austrian Government for the WSIS was the Austrian e-Content Village, presented by  WSA. Best practice examples in e-Content from around the world were presented at the exhibition platform in Tunis from November 14th to 19th. 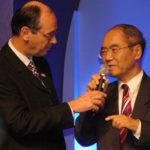 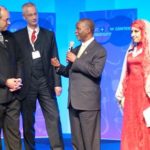 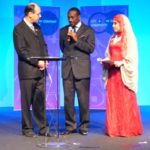 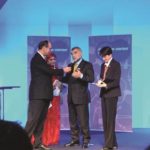 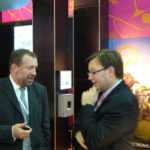 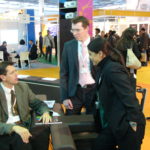 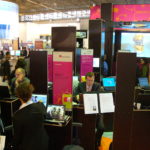 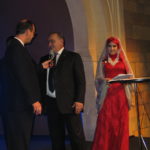 H.E. Andranik Margaryan • Prime Minister of the Republic of Armenia 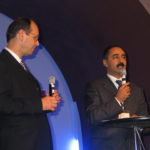 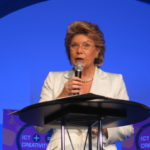 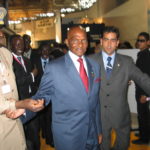 H.E. Abdoulaye Wade, President of the Republic of Senegal 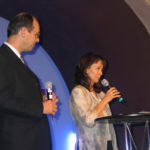 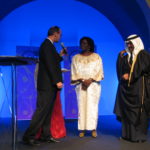 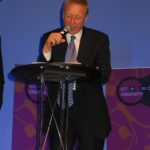 Franz Morak; State Secretary for the Arts and Media, Republic of Austria 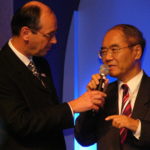 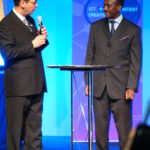 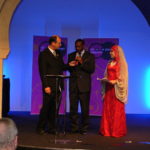 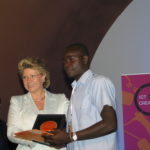 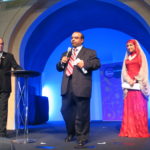 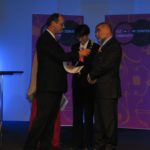 H.E. Stjepan Mesic; President of the Republic of Croatia 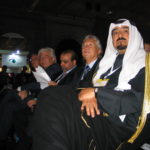 H.H. Shikh Ahmad Alsabah,Minister of Communication of the State of Kuwait, Head of Kuwait delegation to WSIS 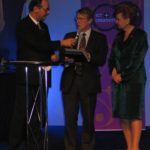 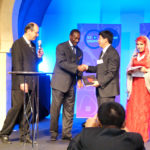